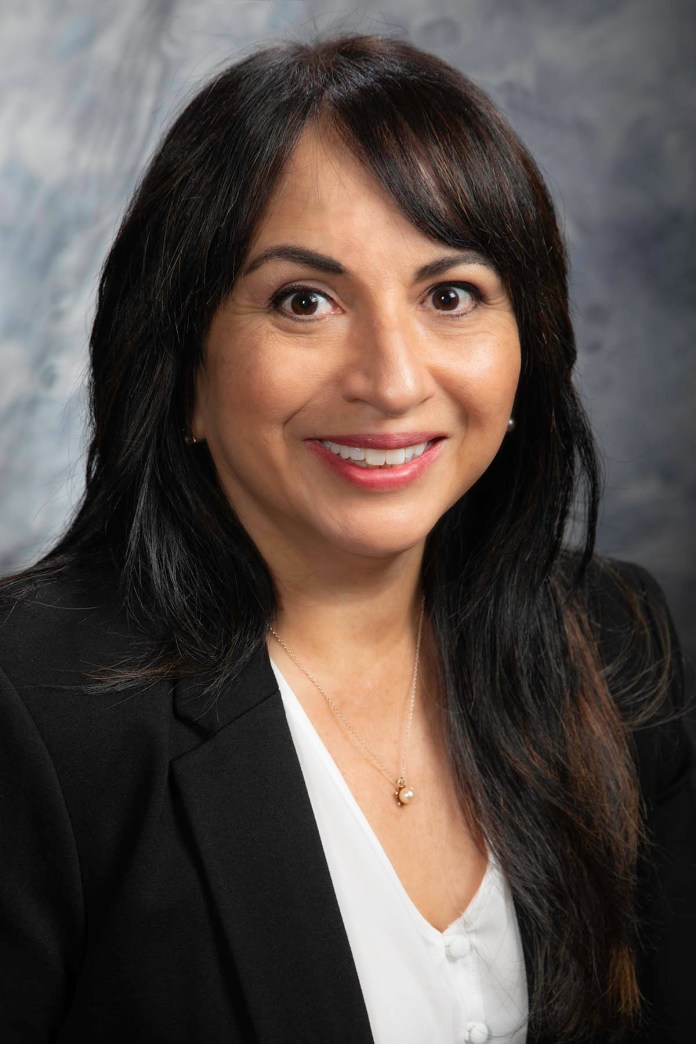 The Central Valley Journalism Collaborative (CVJC) appointed Michelle Morgante, as Editor-in-Chief of its newsroom, tapping a news veteran to lead a newly formed journalism collaborative that seeks to activate a vibrant local free press. The goals of the Collaborative are to grow newsroom jobs, increase the diversity of the reporting workforce, engage the next generation of consumers, support local journalism ecosystem innovation, and expand philanthropic investment in the Valley.

Morgante, a native of the San Joaquin Valley town of Lindsay, brings 30 years of experience and the combined perspective of local, national, and international journalism to the newly formed nonprofit journalism organization.

“Michelle has deep journalistic knowledge and diverse news experience which, paired with her Central Valley roots, will help raise the profile and build the quality of our Collaborative,” said Priscilla Enriquez, founding CVJC board member and CEO of the James B. McClatchy Foundation. “CVJC is committed to its vision of fair, unbiased local and regional reporting. It is imperative that we fill the gap left by the loss of independent, fact-based news and the proliferation of news deserts in our communities”.

Launched by the James B. McClatchy Foundation, the nonprofit Central Valley Journalism Collaborative project aims to counter the loss of local journalists amid the collapse of the traditional media industry. Led by Morgante as Editor-in-Chief, the Merced-based CVJC will invest in new reporters who will work with existing newsrooms to dive into important Valley issues.

“I am a product of the San Joaquin Valley. This place matters to me,” said Michelle Morgante, Editor-in-Chief of the Central Valley Journalism Collaborative. “I want to use the experience I’ve gained to ensure that the Valley thrives. It’s my hope that, through collaborative journalism, we can rebuild that framework in a new way: one that pairs the long-established practices of community reporting with the emerging systems for collaboration, shared distribution, and mutual sustainability.”

After earning her bachelor’s degree in political science/international relations from the University of California, Santa Barbara, Morgante launched a journalism career that has taken her across the United States and Latin America. During more than 20 years with The Associated Press, she reported from Detroit, Denver, Portland, Ore., and San Diego; became an editor on the International Desk in New York and the Latin America Desk in Mexico City; and was deputy bureau chief for Florida and then bureau chief for Minnesota, North Dakota, South Dakota, and Nebraska.

In 2015, Morgante returned home to the San Joaquin Valley to become Managing Editor of the Merced Sun-Star, a McClatchy daily newspaper, winning the top General Excellence prize from the California News Publishers Association during her tenure. She later served as Deputy Managing Editor for National Public Radio and worked on the University of California, Merced public relations team. Before joining CVJC, Morgante was the member network director for the Institute for Nonprofit News.

With the awareness that community connection is powerful, Morgante hopes that the collaborative will provide opportunities to build local and hyperlocal spotlights and highlight the people, events, and topics that matter to our communities.

“The richness of the Valley is best reflected in the voices of the people who live and work there. And it is best captured by reporters who live there. With an editor-in-chief based in Merced, Michelle brings the cachet and experience we need to fulfill our mission,” said Susan McClatchy, founding CVJC board member.

centralvalleyvoicehttps://centralvalleyvoice.com
Felicia Roberts took an idea gathered a few people to reached into a minority community to highlight the positive, using a minority newspaper the Central Valley Voice. Roberts was joined by her sisters Carolyn Williams, Alleashia Thomas, niece Hermonie Lynn Williams, nephew Ron Williams, cousin Jerald Lester, Jay Slaffey, Greg Savage, Tim Daniels and the late J Denise Fontaine. Each individual played an important role in the birth of the newspapers. Since, then many have stood strong behind the success of the newspapers and its goal to fill a void in the Central Valley community. The Central Valley Voice published their 1st issue in November 1991. Its purposed was to highlight the achievements of minorities in the Central Valley. The Voice focuses on the accomplishments of African Americans and Hispanics giving young people role models while diminishing the stereotypical pictures of gangs, crime and violence that permeate the minority communities. Since 1991, the Central Valley Voice has provided an important voice for the minority community throughout the Madera, Merced. Stanislaus and San Joaquin counties.
RELATED ARTICLES
News