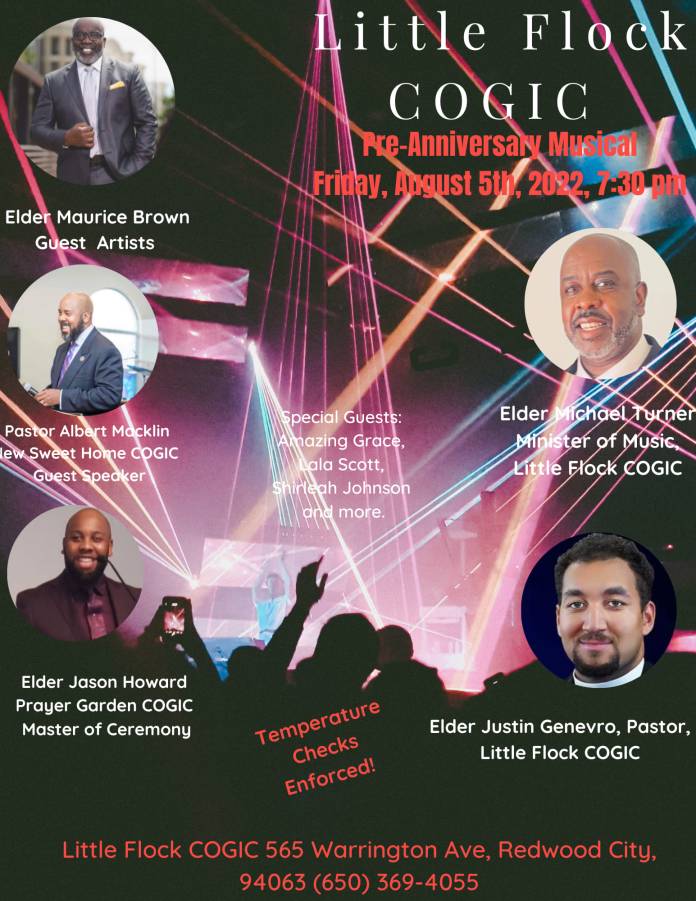 Most Black Catholic churchgoers are racial minorities in their congregations

Black Catholics are a minority in the United States in numerous ways. They comprise a small share of Black adults (6%) and an even smaller share of Catholic adults (4%). A recent Pew Research Center study designed to capture the diversity of Black American religious life offers new insights into Black Catholics’ religious habits and experiences, finding that their experiences at parishes and at Mass are often distinctive from those of other U.S. Catholics. It also shows that their religious beliefs and practices differ from those of Black Protestants.

One way the religious experience of Black Catholics stands out is that they are a lot less likely than White or Hispanic Catholics – who together make up the vast majority of U.S. Catholics – to worship in parishes where most people share their race or ethnicity. In this way, Black Catholics also tend to have very different experiences than Black Protestants, who make up the majority of Black Christians in the U.S. About two-thirds of Black Protestants who attend church at least a few times a year (68%) say they routinely worship where most other attendees are Black. Many Black Protestants belong to historically Black Protestant denominations, such as the National Baptist Convention and the African Methodist Episcopal Church.

Black Catholics are a little more likely than White or Hispanic Catholics to say that opposing racism and sexism are essential to what being a faithful Christian means to them. They are about as likely as Black Protestants to say that opposing discrimination is essential to their faith, but they are somewhat less likely than Black Protestants to view regular church attendance, belief in God and avoiding sex before marriage as essential to their religious identity.

Furthermore, the survey shows that among Black adults, there are more people who have left Catholicism than have come to the faith. Overall, 4% of Black Americans say they were raised Catholic and no longer identify as such, while 1% of Black adults are converts to Catholicism.

A similar pattern prevails among U.S. Catholics as a whole. The Center’s 2014 Religious Landscape Study found that 13% of all U.S. adults are former Catholics – people who left Catholicism after having been raised in the church – while 2% of U.S. adults have become Catholic after being raised in another religion (or no religion). The same study found that Catholicism had experienced the greatest net losses due to religious switching of any Christian religious tradition in the U.S. as of 2014.

These are among the key findings of a new Pew Research Center analysis of the characteristics of Black Catholics. The analysis draws largely on a survey conducted Nov. 19, 2019-June 3, 2020, among a nationally representative sample of 13,234 adults, including 8,660 Black Americans. The survey was designed to capture the diversity of Black religious life in the U.S., allowing for a detailed look at the religious views and experiences of Black subgroups. A broad overview of the survey’s findings is available in the 2021 report “Faith Among Black Americans.” While this new analysis focuses specifically on Black Catholics, it also incorporates data on White and Hispanic Catholics, as well as on Black Protestants, for comparison purposes.

The Urgency of Witnessing to the Jews: A Second Holocaust is Coming